IPBA Founding of the IPBA 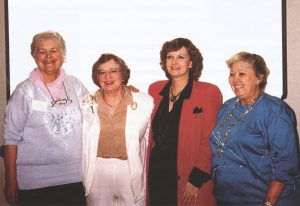 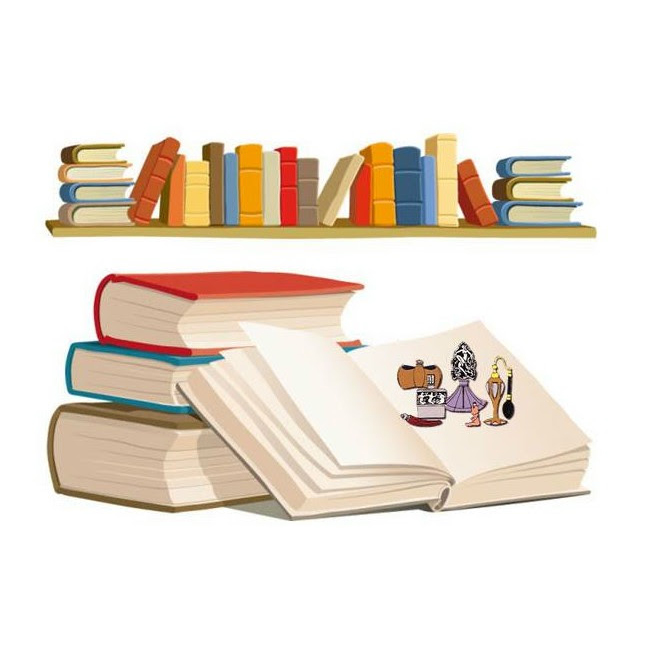 In May 2013, the International Perfume Bottle Association celebrated its 25th year anniversary in grand style in Las Vegas, Nevada. A return to Vegas was special in many ways, as we initially began our story there as a group of like-minded collectors of glorious perfume bottles and associated vanity items.

The International Perfume Bottle Association was established as the Perfume and Scent Bottle Collectors in July 1988 in Las Vegas, Nevada.  Longtime perfume bottle collector, Fran Peters, was attending a convention, held every four years, of the Organization of Historic Bottle Clubs. At that convention, specialty meetings were held. Fran placed a notice on the bulletin board asking people who were interested in perfume bottles to attend a specialty session. Seventeen people responded and all agreed that they wanted to unite and “collect” other perfume and scent bottle collectors.