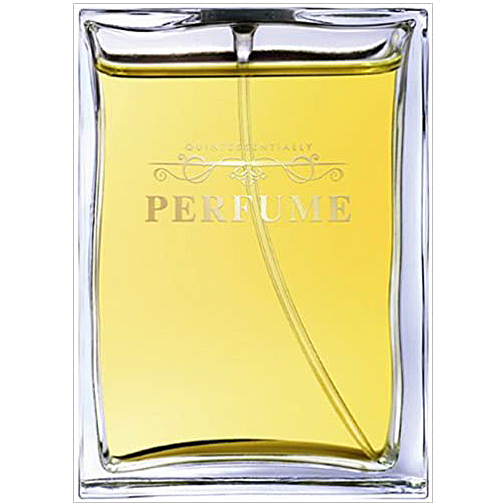 Reviewed by Lenore Worth Heirs

Fabulous color photographs of bottles from the Baccarat Heritage collection are interspersed throughout this book.

Primarily the focus is on niche fragrances from boutique perfume houses, most of which are names unknown to the general public. Their juice is discussed at length, as well as interviews with their creative “noses”. their bottles are beautifully photographed.

A few names will strike a chord with IPBA convention attendees, such as Clive Christian (whose daughter Victoria mesmerized us in Reston 2010), Chandler Burr (who regaled us with his keynote presentation in st. Louis 2008), and Roja Dove (who spoke to the UK Chapter in 2003).

Mr. Dove has written both the Foreword and Summary for the book, as well as commentary throughout. Some of our members have had the opportunity to visit his Moroccan-inspired, lacquered-black perfumery kasbah in Harrods, London, which was reported on in the Winter 2006 PBQ issue.