IPBA The Company I Keep: My Life in Beauty by Leonard Lauder 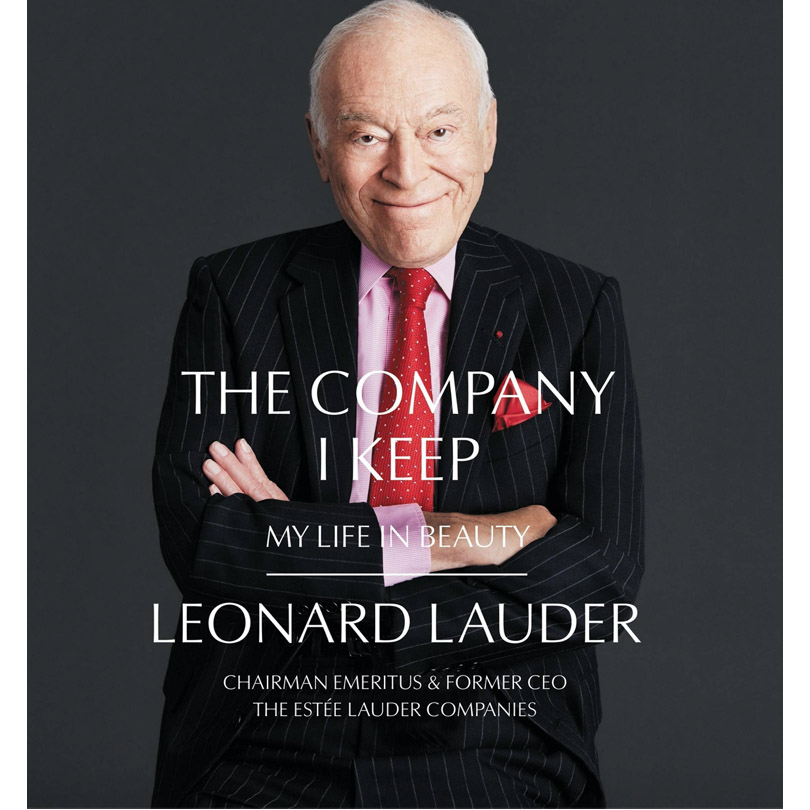 This story was very entertaining as well as educational about many aspects of the beauty business over the last 50 years. Leonard Lauder is Estee Lauder’s oldest son (now age 87) and reveals the business and life lessons learned while running the beauty empire that his mother created.

Leonard’s earliest memories involved “watching my mother cook up facial creams at the stove”. After completing The Wharton School of Business and serving in the Navy, Leonard joined the family business in 1959 and focused on growing the business.

One of products that helped the company grow was the scent, “Youth Dew”, which was a bath oil that doubled as a perfume. This innovation took the cosmetic industry by storm, changing the way that fragrance was sold and transforming the fledgling start-up company into a multi-million-dollar business. Another game changing technique innovated by the Estee Lauder Companies was “gift with purchase” at the top stores around the Country.

Mr. Lauder speaks about the beauty business in a very warm and wise way, and I found the book to be a wonderful life story.

Before, while, and after achieving success for the company; Leonard was an avid collector. As a child, it was art deco postcards. Later in life, Leonard focused on works by Cubist masters, and his collection (valued at over 1 billion dollars) is promised to the Metropolitan Museum of Art.

Did you know that the following brands are owned by the Estee Lauder Companies?