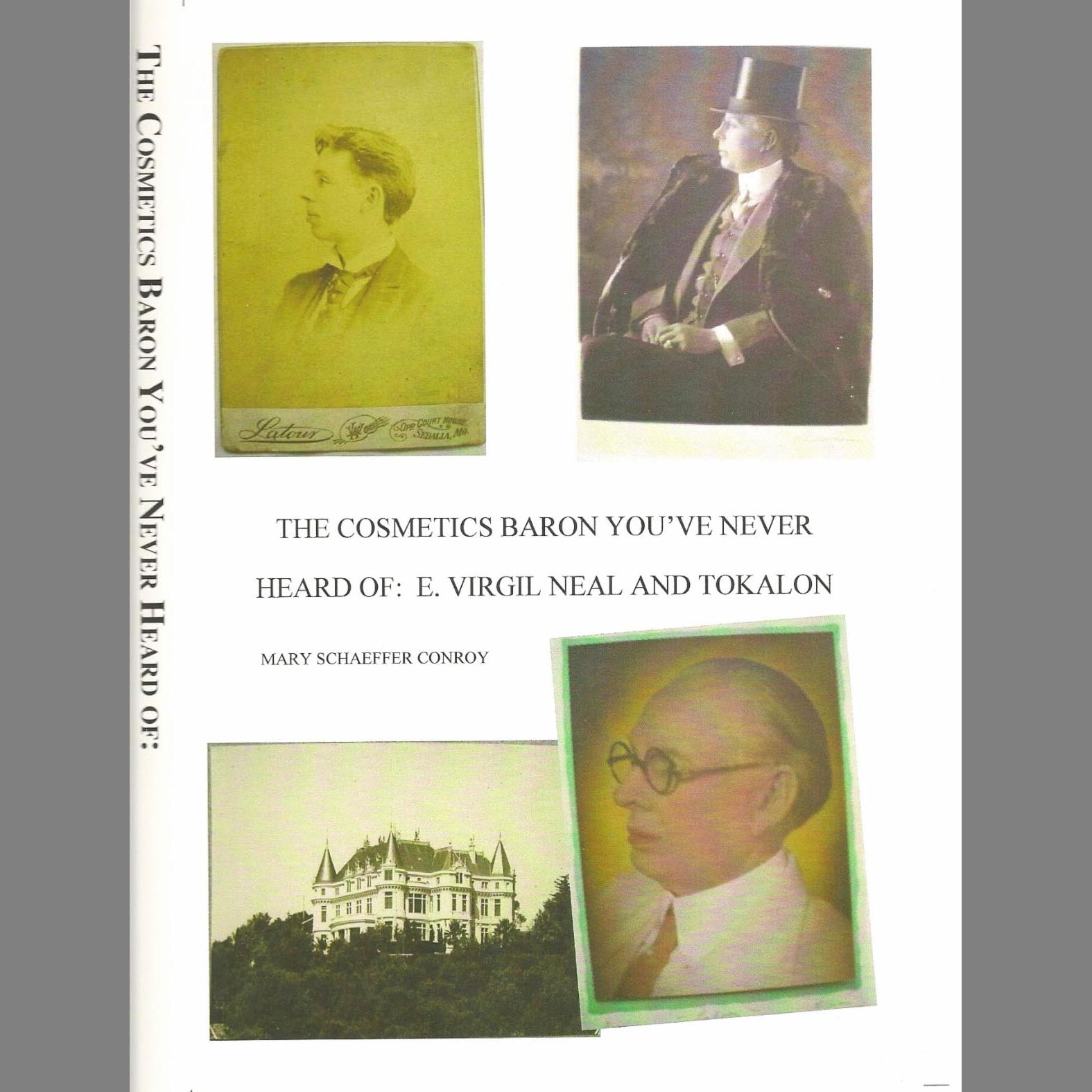 Who was the real E. Virgil Neal – cosmetics and perfume baron? Snake-oil salesman? Criminal and traitor? Who was Emma, the wife who performed hypnotism demonstrations with him in Pennsylvania mining towns, under his alias Xenophon LaMotte Sage?

What happened to E. Virgil’s second wife, Harriett Meta Meister, who helped him create Tokalon, the cosmetics boxes, perfume flagons and products of which are still sold on the Internet? Who really was E. Virgil’s beautiful and charming only child, Xen?

This book explores the adventures of E. Virgil Neal – his origins in post-Civil War Cole Camp, Missouri; education and professorship at the Central Business College in Sedalia, Missouri, and at Peirce College, Philadelphia; authorship of banking and accounting tomes; gigs as hypnotist and personal magnetism guru; huckstering of health nostrums in Syracuse, New York, and in the USSR; glory days in Nice as husband of the lovely Renée; the dark days in Europe during World War II; and his relationship with underworld figures, downfall and demise.

The book also examines what made Tokalon profitable and long lived in the highly competitive environment of the perfume and cosmetics world.