IPBA The Scent of Empires by Karl Schlögel 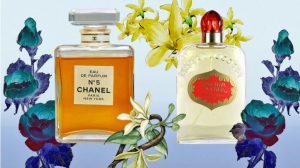 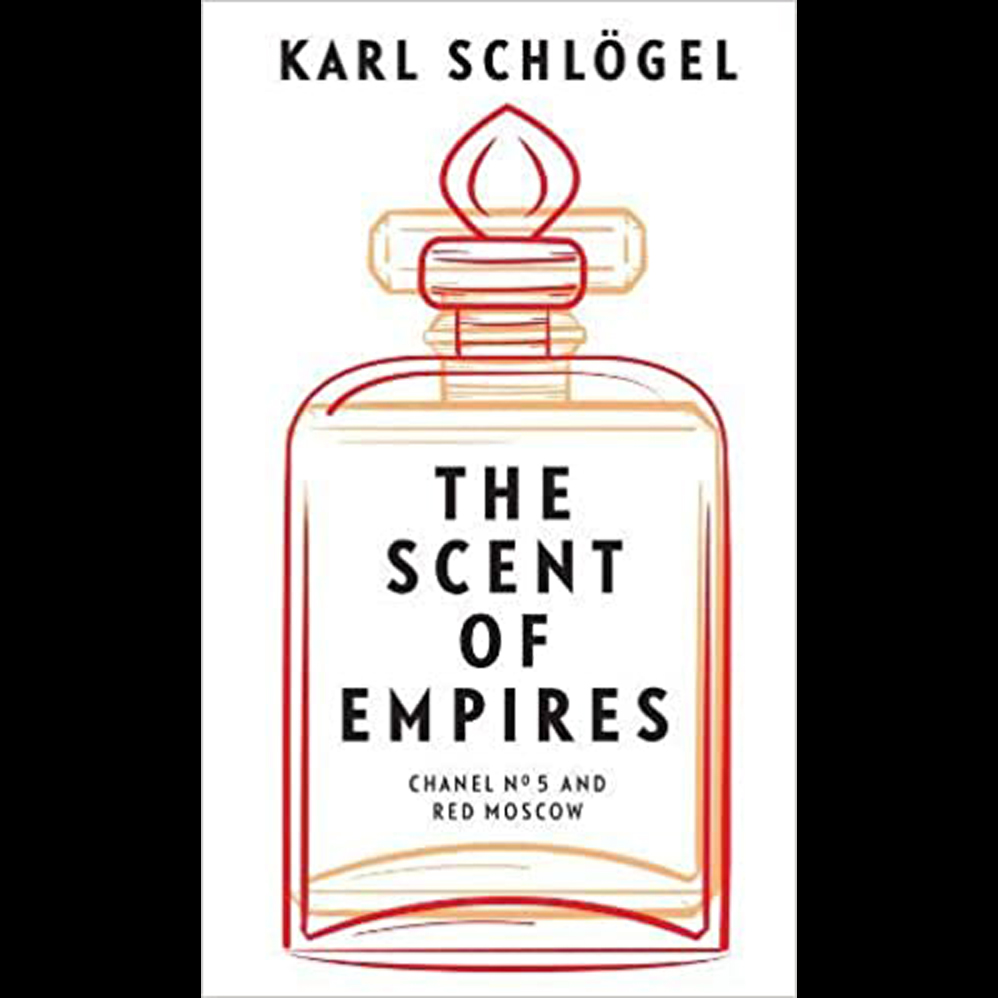 Reviewed by Lenore Worth Hiers.

The introduction of this book explains the author’s constant exposure to the fragrance “Red Moscow” in Soviet Russia. The historian in him caused him to delve into its origins. The empires in the title refer to Europe (France) and Russia.

Surprisingly, as it turns out, both the very successful Chanel “No. 5” and the popular “Red Moscow” have a common origin. (The cover shows sketches of both Chanel “No. 5” and “Red Moscow” bottles superimposed).  Two French perfumers were working in tsarist Russia: Ernest Beaux for Rallet and Auguste Michel for Brocard.  Coincidentally, before the Revolution, they created two almost identical perfumes in two different Moscow factories under two different fragrance names.

After the Revolution, the Rallet fragrance “Bouquet de Catherine” formula, later renamed “Rallet No. 1”, went with Beaux to France where he continued to refine it into “No. 5”.  Most of us are familiar with the Coco Chanel story and how she came to choose “No. 5” from a variety of 10 created for her by Beaux.

In perfume lore, a less familiar name is Polina Molotova. She became a people’s commissar in her own right and was responsible for the entire Soviet cosmetics and perfume industry through the large trust TeZhe (pronounced like the French tejé ). Her personal history of trials and tribulations makes interesting reading in this book.

Also at the time of nationalization, a shift occurred in the design of bottles, labels and advertising from cut glass, curves, and flowers to more geometric and patriotic themes. For example, names such as “Bouquet”, “Aroma of Love”, “Spring Flowers”, “White Rose”, etc. became “New Life”, “Red Poppy”, “Red Moscow”, “Hero of the North”, “On Watch”, etc. Thus both “empires” moved toward modernity, as Chanel’s classic bottle and name exemplified. Haute couture followed a similar shift with the premier Russian dress designer being Nadezhda Laramova.

At the Paris world expo in 1937, the Soviet pavilion was one of the biggest attractions. There was no fragrance displayed, but the perfume “Red Moscow” was awarded the grand prize at the All-Union Exhibition of Light Industry in Moscow. The advertising poster for this exhibit was created by Alexei Volter and showed a monumental perfume bottle integrated into the silhouette of the Kremlin towers, symbolizing the perfect fusion of fragrance and the center of power.

The era after World War II became the golden age of Soviet perfumery. Beginning in 1947 a Stalin prize was even awarded for perfume. Perfume bottles became more ornate and packaging resembled artworks. “Red Moscow” retained its popularity for many years until it began to be usurped by the scarce western scents.

One chapter in the book deals with the noted Russian-German film actress Olga Chekhova who began her own cosmetics/perfume company in 1955 in Munich under the name Olga Tschechowa Kosmetik. Some of her perfumes are “Annonce”, “Madame”, “Nancy”, “Theoreme”, “Vesna” and “Green Season”. She also wrote or co-edited several books on beauty.

Another chapter is devoted to the creation of the “Severny” (North) cologne bottle by the artist Kazimir Malevich for Brocard in the early 1910’s. This was done without attribution to him as he was unknown and struggling at the time. The large bottle features a polar bear on top of an iceberg and was in production until 1996. The artist became world famous for his painting “Black Square” ca. 1915/1916 and was a pioneer of abstraction and founder of Suprematism. Note the article “From Russia with Love” in the PBQ Winter 2019 issue.

If you have an interest in Russian perfume history, as I do, you will find this book fascinating reading.

Published by Polity Press, 2021. To purchase the book, click: The Scent of Empires: Chanel No. 5 and Red Moscow | Wiley

About the Author
Karl Schlögel is a noted German historian of Eastern Europe who specializes in modern Russia, the history of Stalinism, the Russian diaspora and dissident movements, Eastern European cultural history and theoretical problems of historical narration. He is the author of numerous highly acclaimed monographs and the winner of the Leipzig Book Fair Prize for non-fiction in 2018 for his most recent work. His earlier work appeared in English in 2012 as Moscow 1937. For this work he received the Preis des Historischen Kollegs in 2016.